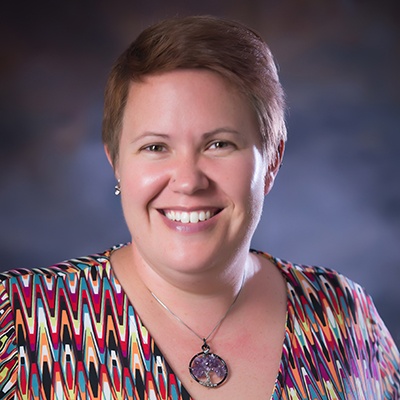 Courtney is the editor and chief content wrangler at Leading Results (and Roco’s personal content chef). Although she’s been referred to as a “Grammar Nazi” (which she doesn’t think is a bad thing), it’s her long-standing OCD that ensures that the fewest possible spelling, grammar, and punctuation errors slip by.


She has always had a passion for – and been good with – words. Spelling is important, of course, but it’s grammar and punctuation that have a special place in her heart.

Courtney’s been honing her writing/editing skills since the eighth grade, when she was accidentally placed in a remedial English class. Since then, having earned both a bachelor’s degree and a master’s degree in education, she’s written hundreds of thousands of words.

When Courtney isn’t editing for work, she’s editing everything else – Facebook posts, tweets, billboards, newspapers ... anything that contains words. (She doesn’t even mind not getting paid for it.) She’s also an avid reader, word game addict, and spends too much time online.

When she shuts down her laptop, Courtney loves spending time with her husband, their dog, and other family members. She also enjoys (too much) good food, amusement parks, the beach, animals, dyeing her hair crazy colors, riding bicycles long distances, and running through muddy obstacle courses.

"No trees were killed in the creation of this webpage. A large number of electrons, however, were highly inconvenienced."

Recent Blogs by this Author

Get useful insights to improve your marketing.