Body-shaming, slut-shaming, fat-shaming, pet-shaming, parent-shaming, gender-shaming … it seems like the word “shaming” shows up in my social media feeds more than once a day.

And now it seems we have a new type of shaming appearing on the scene. We’re rapidly approaching the holiday season, and something else I’ve seen on my news feeds a lot is a list of the stores that won’t be open on Thanksgiving Day. According to this article,

In one of the most noticeable trends thus far in the holiday shopping season, several mall mainstays are engaged in an aggressive game of Thanksgiving store hour one-upmanship. The skirmishes began with Macy’s announcement it would open for “Black Friday” sales starting at 6 p.m. on Thanksgiving night, two hours earlier than last year ... Kohl’s and Sears, among others, are matching Macy’s ... while J.C. Penney is trying to trump the competition with a 5 p.m. opening. 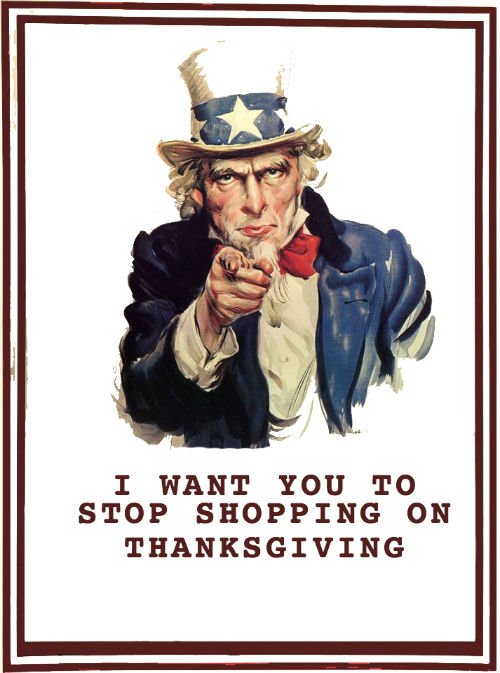 But some stores aren’t having it. Among them are Costco, BJ’s, Sam’s Club, Lowe’s, PetCo, Dillard’s, Nordstrom, GameStop, DSW, Burlington Coat Factory, Marshall’s, and T.J. Maxx. Those retailers have chosen to stay closed for Thanksgiving, catering to the roughly 60% of Americans who answered a consumer poll saying that they “‘hate' or ‘dislike' the fact that stores open on Thanksgiving."

Is this a good marketing move? These stores will lose hundreds of sales and thousands of dollars by not starting the biggest shopping day of the year — Black Friday, of course — on Thursday like their competition.

To play up to the legions of Americans who want to keep Thanksgiving as sacred and shopping-free as possible, it makes sense for retailers ... to promote the fact that they’re staying closed on the holiday … to stealthily shame [competitor stores] without overtly blaming them for “ruining Thanksgiving.”

For example, the TJ Maxx spokesperson said: “We consider ourselves an Associate-friendly Company, and, we are pleased to give our Associates the time to enjoy the Thanksgiving holiday with family and friends.”

It doesn’t take much reading between the lines to see that TJ Maxx is calling retailers that force employees to work on Thanksgiving unfriendly so that maybe, next year, other companies will feel guilty about opening on Thanksgiving Day.

Is shaming a new marketing tool, or are we just giving something old a new name? Does it or will it work? And if it does work, is it really the best way? Tell us what you think.

Do You Know Your Buyer Persona? 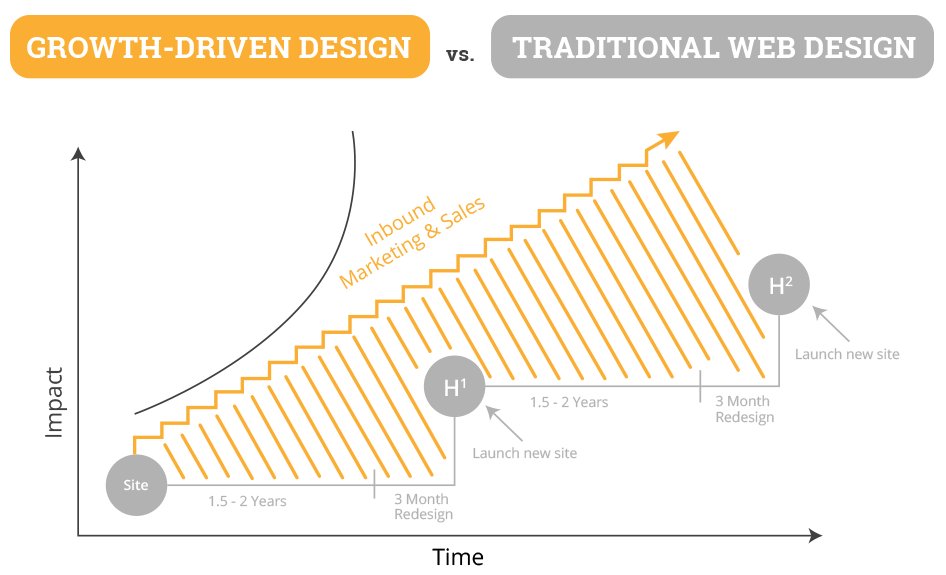 5 Problems Growth-Driven Design Will Solve For You