What You Can Learn from the Ice Bucket Challenge

If a butterfly flutters its wings in China, can it cause a hurricane in the Caribbean? We don’t know for sure, but we do know about cause and effect – everything you do affects someone or something else, whether it’s now or in the future, and you never know who, what, or how someone/something will be affected.

You probably remember it, even though it was way back in 2014. If you don’t, here’s a short recap: Peter Frates, who was diagnosed with ALS at 27, staged the first ice bucket challenge in downtown Boston. The rules? Make a donation for ALS research in 24 hours or dump a bucket of ice water over your head. 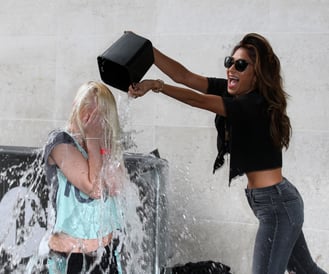 Several celebrities joined the fray, including Mark Zuckerberg and Bill Gates, and the Ice Bucket Challenge went viral. The goal was to raise money for and awareness of Lou Gehrig’s disease, but the Ice Bucket Challenge caught some flak from critics. Some thought it was too silly to convey the seriousness of the disease. Others believed it focused on having fun doing a trivial activity versus being genuinely involved in a charitable activity.

Why? Because the Ice Bucket Challenge raised over $115 million dollars and led to the “[identification of] a new ALS gene, NEK1, which now ranks among the most common genes that contribute to the disease, providing scientists with another potential target for therapy development.” (Story here.)

So what can your marketing team learn from the Ice Bucket Challenge?

Marketing campaigns frequently ask people to do things: register, tweet, like, comment, create an account, take a picture. It works sometimes, because there’s an incentive, but it’s become mundane and, frankly, sometimes it’s just not worth the effort.

You know what people are not used to doing? Dumping ice water on their heads and getting to challenge friends – who are actually likely to do it – to do it. It’s different, it’s interesting, it’s fun.

And yes, this was one of the criticisms of the Ice Bucket challenge, but realistically, who doesn’t want to have fun?

Equally important is ease of use. For the Ice Bucket Challenge, it was that literally anyone can do it – no need for special talents or hard-to-find resources. Marketing campaigns can require a lot of work – taking a picture at a specific location, which requires transportation, using a hash tag, which requires a Twitter account, being a certain age, living in a certain region, etc.

In addition, the rules were simple: post a video of yourself pouring ice water over your head and “nominate” 5 other people to do the deed, or donate money to the ALS Association. The people you challenged then did the same.

Some marketers try too hard to control the message. They want a campaign to be on their terms, with their rules. The Ice Bucket Challenge let people make their own message – some people dedicated their video to a loved one with ALS. Some took the opportunity to educate people on ALS. Some videos were made by people with ALS, who expressed their gratitude for the attention being given to their disease. (Here’s an example.)

The challenge lost neither focus nor momentum because of this.

Sure, the Ice Bucket Challenge was frivolous fun. Yes, many people did opt for ice water over a monetary donation. Definitely it attracted critics, who called it "narcissism masked as altruism." The ALS Association knew, however, that if the challenge helped people be aware, get involved, and contribute to a good cause, narcissism was inconsequential.

So instead of attempting to hide or suppress the criticism, the ALS Association merely responded to it by countering negative rhetoric with positive and releasing the numbers, which were impressive and spoke for themselves.

The Ice Bucket Challenge was in 2014. It raised a lot of money, but no one at the time was exactly sure where the money would go, how it would be spent, and whether or not anything good would come of it.

TWO YEARS LATER, the Ice Bucket Challenge proved its worth.

You don’t have to be a charitable organization to create a viral marketing campaign. All you need is to consider our tips above, some luck, and maybe a little help, which we can supply. Call us for some marketing campaign tips!

As the ALS Association says, “Every drop adds up.” 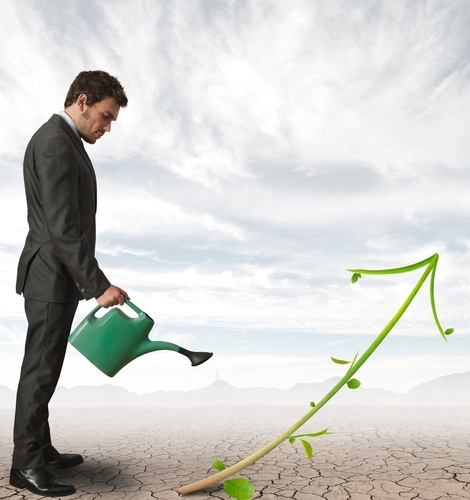 Sales is a Lagging Indicator of Success 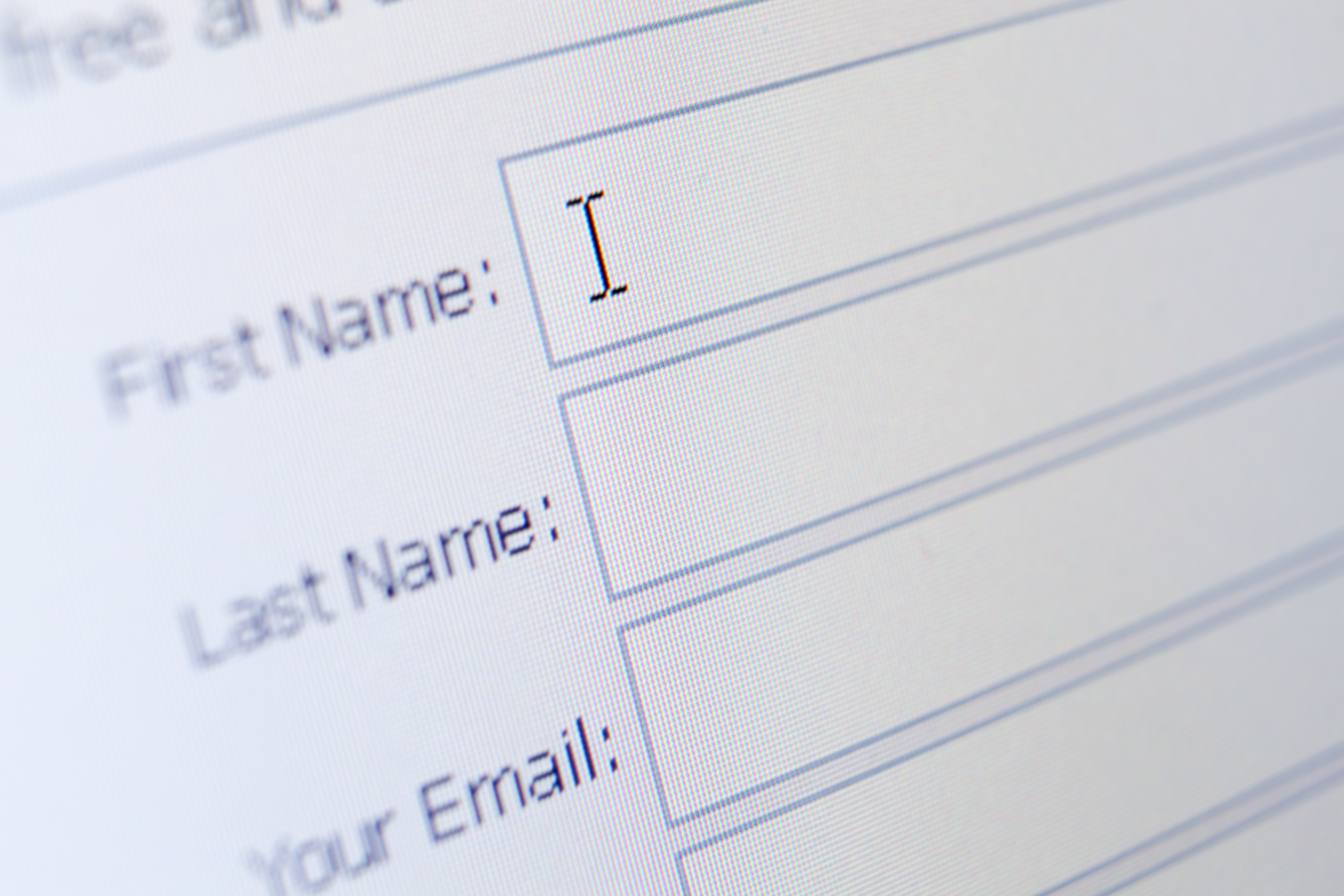