We shouldn’t need to tell you your business needs video as part of your content strategy, but here are a few statistics if you need further convincing.

HubSpot released these stats in early 2018, stating that using video as a marketing strategy is on the rise – on the rise by 18% in just a year. Most companies report that if they’re already using video, they plan to continue; those who haven’t used video yet plan to begin this year.

Businesses are often afraid of video. It’s new, and new is scary – but it’s time to get on the video bandwagon. (If you don’t, your competitors will – already are – and you’ll lose customers, sales, and profits.)

These are the fears we hear most – and why they’re wrong.

Video is too expensive

I don't have on-camera talent

Many people hate seeing (and hearing) themselves in videos – but there are things you can do to be more confident on camera. Start by knowing your content. If you‘re confident that you know what you‘re talking about, it will be easier to be confident it delivering it to your audience. Wasn't your first sales pitch nerve-racking? But you did it because you had to, and then you did it again and again, and eventually – probably before you knew it – you weren't nervous anymore. Getting in front of a camera is similar – the more you do it, the easier it gets.

I don’t have anything to talk about

First – of course you do! You‘re an expert in your business, right? Therefore, you have a lot of experience and knowledge to share. If you feel like you‘re too busy to generate video topics from scratch, however, recycling your old content is perfectly acceptable – even advisable. Repurposing content in a different format grabs the attention of your already-existing audience AS WELL AS attracts new prospects, so don’t kill yourself over new ideas. Start small, and after you’ve spent time creating videos, new ideas will come.

The hardest part is jumping in – you’ll learn how to swim once you‘re in the water.

So JUMP IN ALREADY! (We offer gentle nudges if you need one; we‘ll even shove you in if that makes it easier – so contact us!) 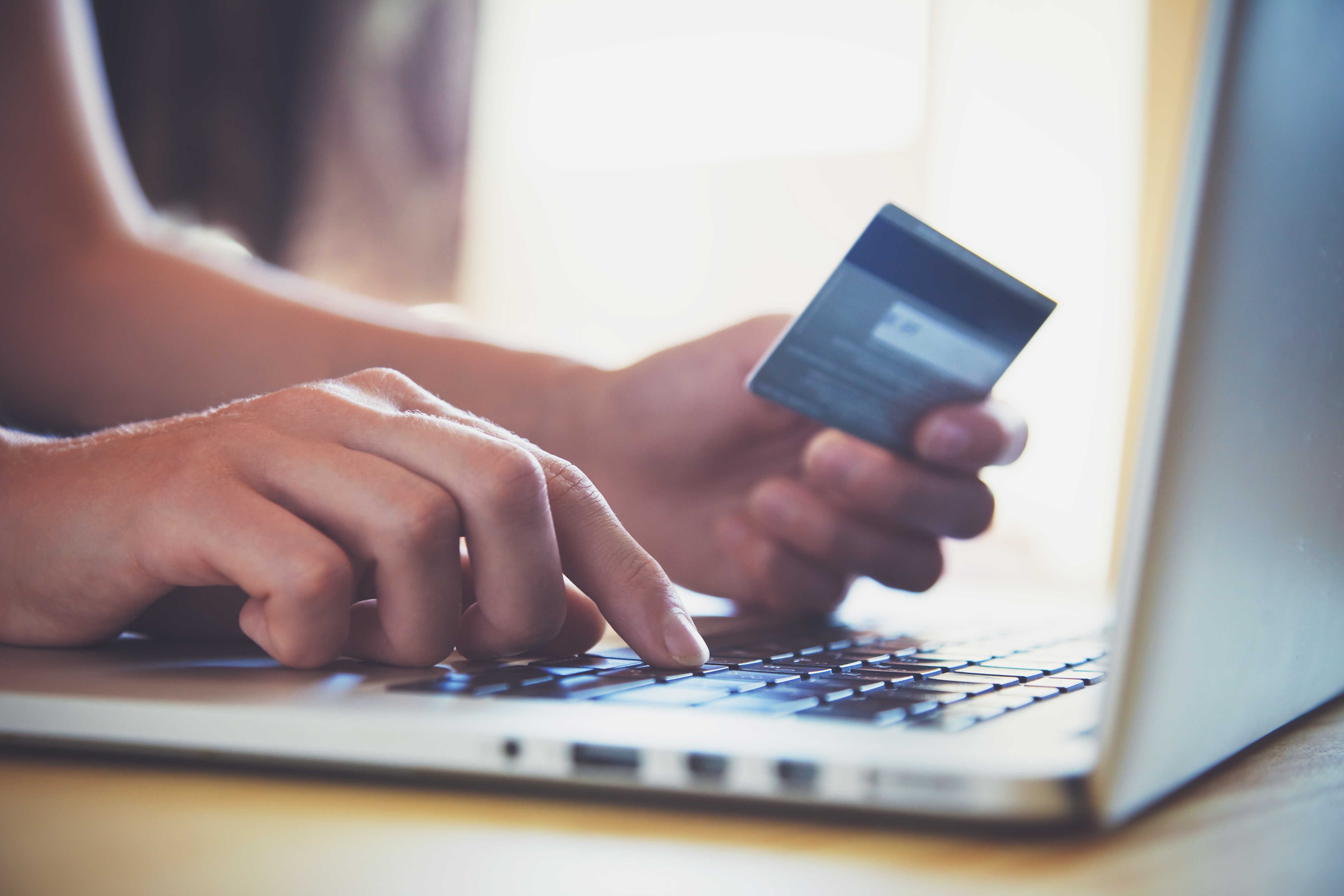 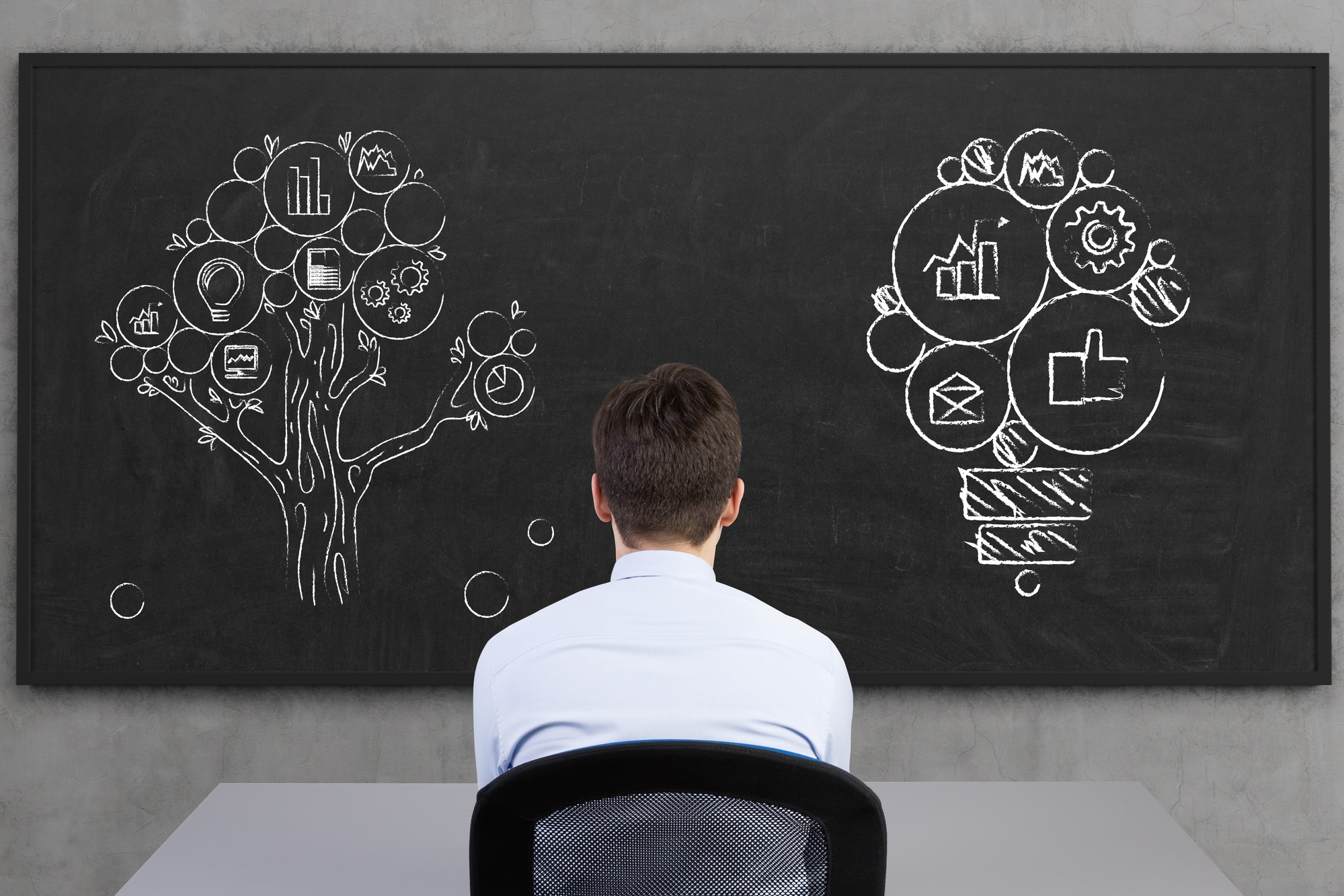