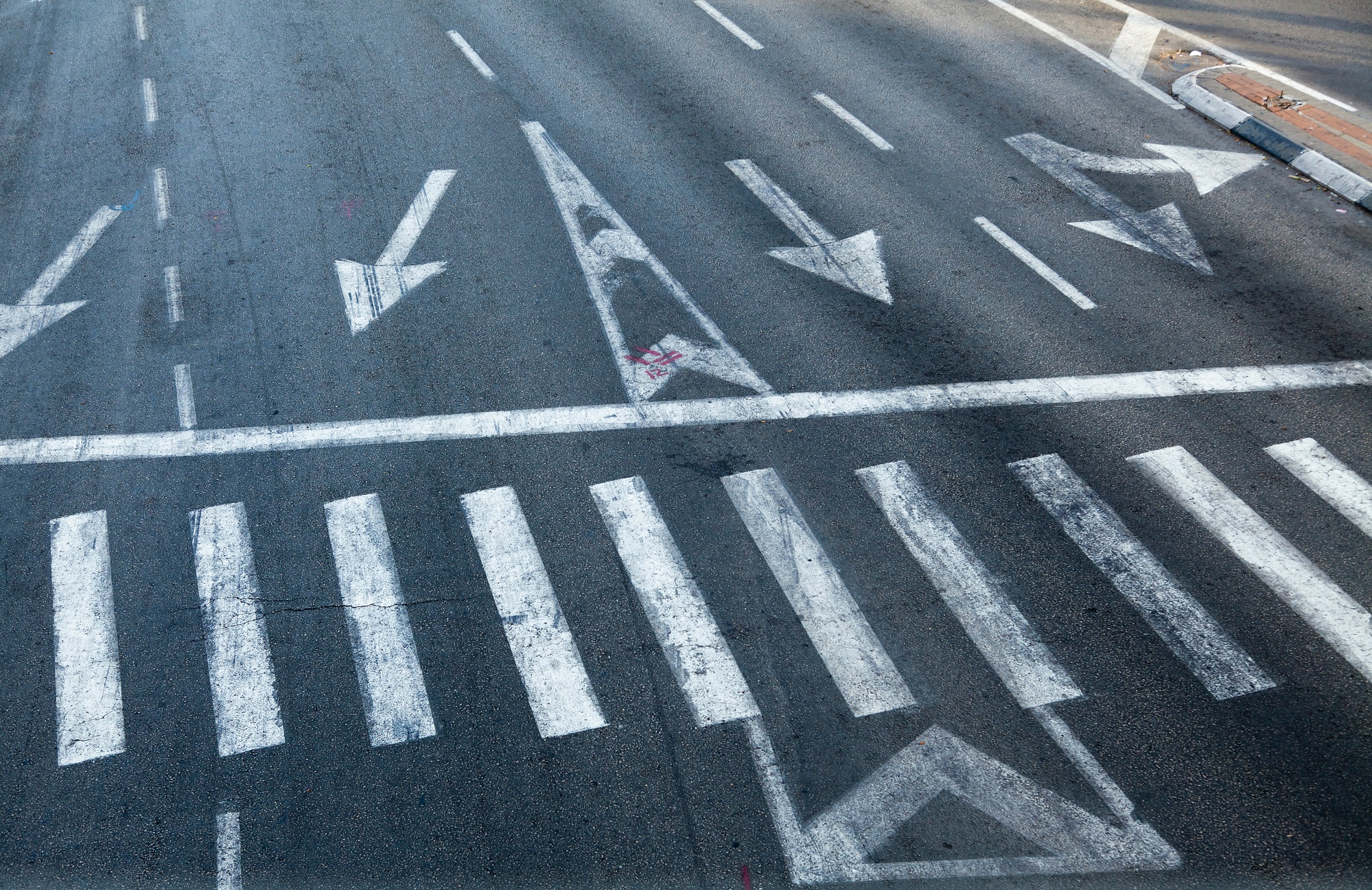 A steady flow of qualified leads is critical to the growth and evolution of any business, but is especially important to professional services. When business slows, it’s necessary to examine your lead generation and conversion process and see where it needs strengthening. Specifically, it’s time to examine how easy it is for potential clients to engage in conversation with you and how well you convey what you do and how you can resolve their problem or answer their question.

If you’re experiencing a dip, drag, or lag in your lead conversions, these four ideas will put you back on track.

I recently met one of my sorority sisters in a coffee shop. She was new to the Charlotte area, and I had never met her before. In an effort to offer some comfort and familiarity, I met with her to tell her more about Charlotte and to get to know her better. Only five minutes after our conversation began, she received a phone call.

Apologizing for having to take it, she proceeded to hold a brief conversation, which ended with eyes full of tears.

“What’s wrong?” I asked her, concerned. She broke down again with renewed tears. She explained that she was in the process of redoing her website for a third time because both of the previous designers had failed to deliver a new website.