First, there’s a debate about whether the plural for the word “emoji” is “emoji” or “emojis” … This author prefers “emojis,” so that’s what this blog will use.


Emojis are visual representations of emotions, objects, or symbols. They used to be called emoticons (emotional icons) and were often created with punctuation marks and viewed sideways. :)

They’ve long been used casually in instant messaging, social media, and texting, but now emojis are making their way into the workplace, sparking a debate about their appropriateness in business. 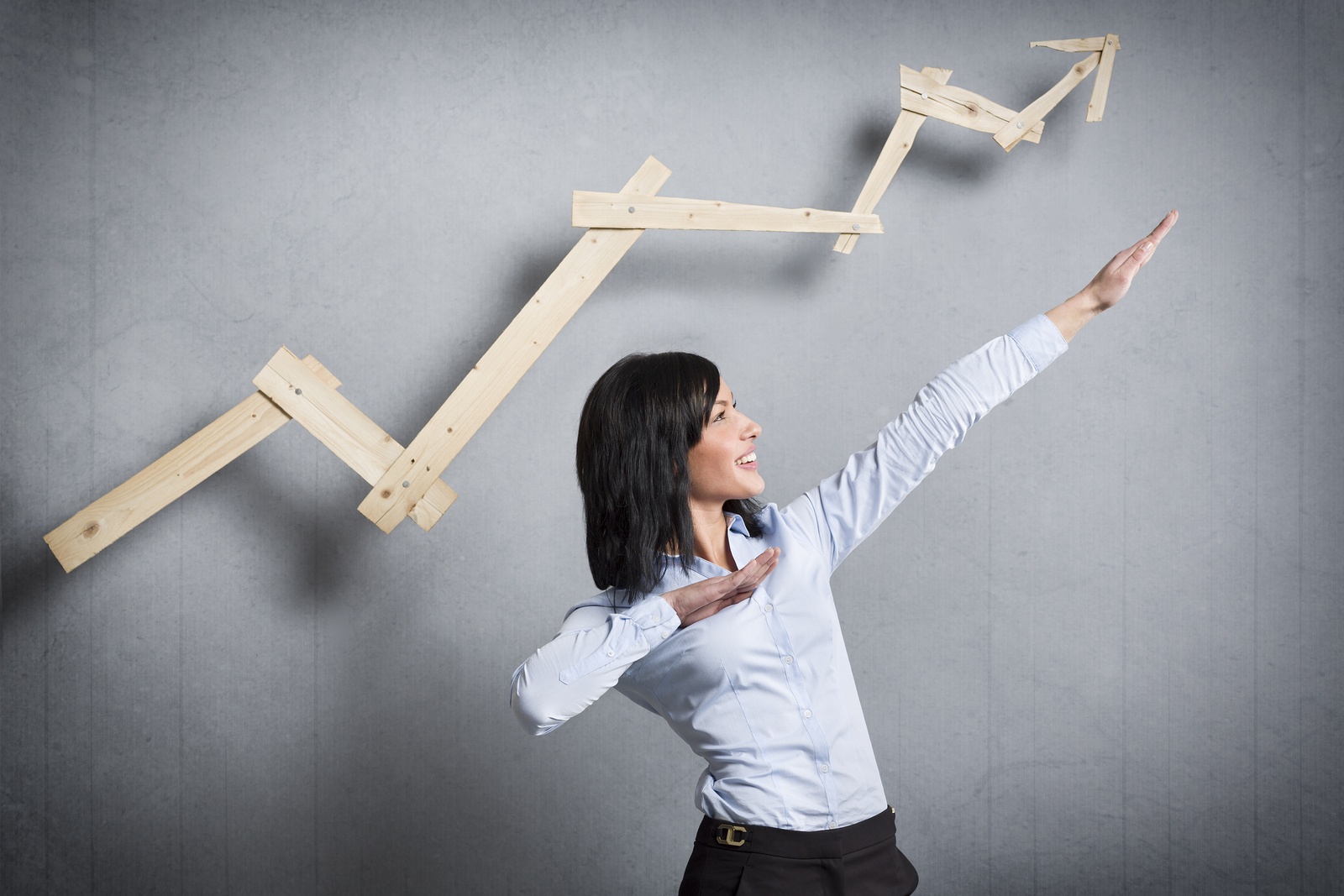 I love to learn, and I had a great opportunity to do so at the HubSpot Partner Day. I take a day and a half from working IN our business to working ON our business. This event is always great, and I learn so much. 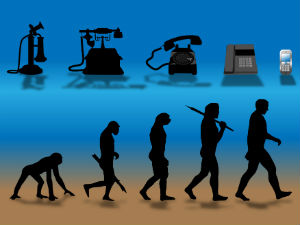 Sometimes I ask my boyfriend if he remembered to set the DVR to tape our favorite shows.

Someone asked me if I left a message on their answering machine.