The Power of Having Your Shit Together

Like many small business owners and employees of small businesses, I attend networking functions. Last year I went to an event that had a small roundtable introduction followed by a brief mixer. You had 60 seconds to promote whatever you wanted and sell yourself. I was starting Leading Results’ podcast, Marketing Monster Mashup, so I closed our commercial with an invitation for guests.

Following the roundtable, I spoke with all 17 of the people at the event. I was passing out my business cards as I chatted with everyone but was floored that only two out of 17 business owners had a business card. I repeat: I was floored. Several said they were out of cards, so hopefully that was the case, but the others had nothing. I repeat: nothing. Some wore shirts with their logos and some directed me to websites (one of which didn’t even load), but the point is that most of the people at a networking event did not have business cards. 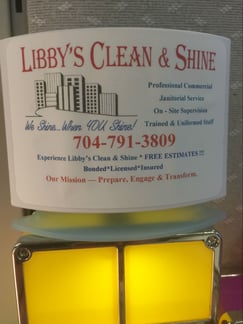 One of the two people who had a business card even went “one up” with what I call an ‘evergreen reminder’ was Libby of Libby’s Clean & Shine. Libby and her employees focus on commercial janitorial services and the business card, as it were, is an air freshener. The front has her business’ name, phone number, mission statement, and some key information such as that they’re bonded, licensed, insured, etc. On the back is a great line about requesting a free refill for the air freshener and the website.

Fast-forward a year and the janitorial service at our office building was a complete train wreck. None of our desks were cleaned – unless we cleaned them ourselves. Then they stopped cleaning the bathrooms, leading them to resemble a cross between a truck stop and that room people wake up in the Saw horror movies.

Just kidding! Of course he chose Libby’s Clean & Shine – and our office has never been cleaner.

The point of all this is that Libby had her shit together. I remember only one other person from that networking event – the other person who had a business card – but everyone else without a business card? Nada. You never know when someone will refer you or what will remind them that you exist, but without a business, calling card, or hook of some sort you’ll fade from memory pretty fast.

After that experience, I have business cards on me at all times – it pays to be prepared!

Need to get YOUR shit together? Leading Results can help! Contact us now. 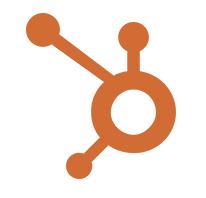