Spider-Man is a Millennial, and His Superpower is Emotional Intelligence

Spider-Man can crawl across the ceiling, shoot webs, sense danger, and lift cars. But it turns out he has another super power: emotional intelligence.

Tom Holland is the new actor portraying Peter Parker/Spider-Man in Spider-Man: Homecoming, and the box office and critics are eating up his take on the web spinner.

Recently, Kirsten Dunst, who played Mary Jane Watson in the first Spider-Man trilogy, had some harsh words for the new interpretation of the wall crawler. In the U.K. edition of Marie Claire, Dunst said, “We made the best ones, so who cares? I’m like, ‘You make it all you want.’ They’re just milking that cow for money. It’s so obvious. You know what I mean?” 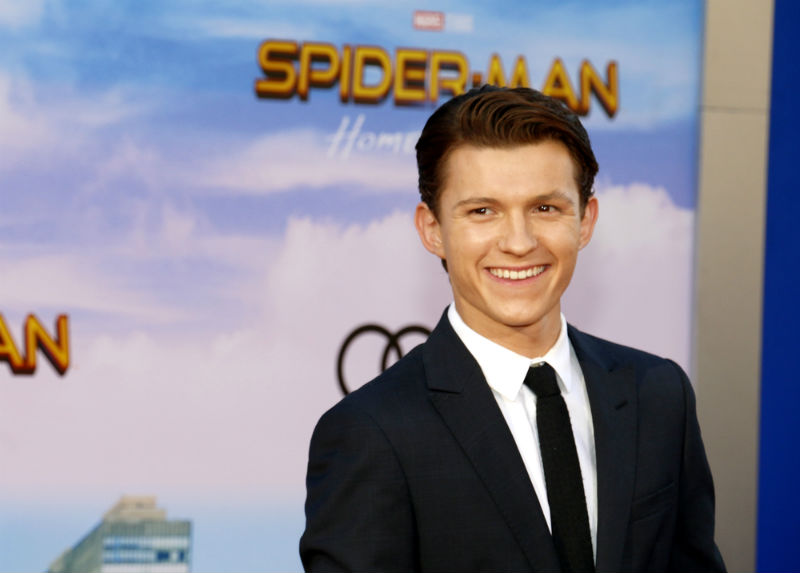 While being interviewed for Movie'n'co UK, Tom Holland was asked for his thoughts on Dunst's comments. Holland said, "I read it and I saw it ... and you know, she's entitled to her own opinion and I'm not one to judge at all. I definitely am not doing this movie for the money. I mean, it's a job that I think anyone would do regardless of what you were getting paid, you know? All I know is I had the greatest time on this movie and I absolutely loved it and, you know, if she doesn't want to go and see it, I don't really care. I don't dislike her in any way for what she said and she's entitled to her own opinion, so it's all cool."

Kirsten Dunst is 35 and at the upper age limit of the millennial scale, whereas Tom Holland is 21. What's amazing is that Holland's response shows maturity, composure, and emotional intelligence – things that aren’t typically associated with millennials or that they don’t get credit for when they do have them. Holland didn't take Dunst's critical comments personally or start a flame war; instead, he defused the situation by saying that Dunst was entitled to her opinion and that he loved working on the movie.

Kudos to Tom Holland for being the millennial superhero we can all learn from, regardless of age.