Influence vs Power: Making Changes in Your Organization

Think about someone who’s positively influenced you. This person could be a boss, coworker, family member, friend, or even a celebrity. Now think about five actions or characteristics of that person. What did you come up with? It’s possible you wrote that they’re patient, a good teacher, communicate well, set expectations, or that they’re simply a competent person with a logical mind.

Now think about a bad boss or manager. What qualities or characteristics come to mind when you think of that person? It’s possible they had some positive traits, but it’s more likely they lacked those traits and were more demanding or poor delegators.

What’s the difference between influence and power?

Power and influence both refer to characteristics that result from having authority. The most significant difference is how each applies those characteristics to enact change and encourage their team.

The problem with power is that it often means there’s no alternative. Teams follow powerful leaders because they see no other option or face consequences for failing to comply, such as humiliation, retaliation, or job loss.

Influential leaders are leaders not because of their job title but because their trusting and encouraging nature inspires voluntary change in their organization. Both will get the job done, but power relies on force, while influence encourages teamwork and autonomy.

How to use influence and power to enact lasting change 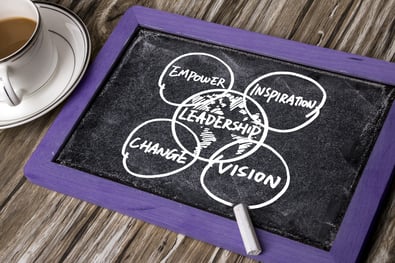 We’re not saying all power is bad, and no one should lead with power – there are times and places where power is necessary. But lasting, positive change requires leading with influence to help team members buy into new ideas and make changes.

Leading with a “Do as I say, not as I do” attitude leads to failure 100% of the time. This mindset is stacked against you from the beginning because it’s human nature to resist change. We’re creatures of habit, so when forced to do something new, we get defensive. If you’re not willing to adopt the change yourself, your team will also be unwilling. Influencers lead by example.

Try these methods, too.

It’s common for people of power to have difficulty delegating tasks because they think they can do a better job than anyone else. Influencers encourage autonomy by delegating high-value tasks to their team. Letting your team take the lead on important projects and tasks creates a sense of pride and will encourage them to buy into new ways of doing things. Influencers never walk out of a meeting with over 10% of the work delegated to themselves.

Move from a one-way conversation to an open dialog

The most significant difference between power and influence is that power relies on force, while influence encourages teamwork and autonomy. Influencers lead by example, focus on non-monetary encouragement, delegate important jobs (not just menial tasks), and promote an open dialog. If you’re planning to implement a significant change in your organization, take some time to reflect on your leadership style before you begin. Remember, people resist change, so it will require positive influence to make change happen.

We can help make positive change happen – contact us! 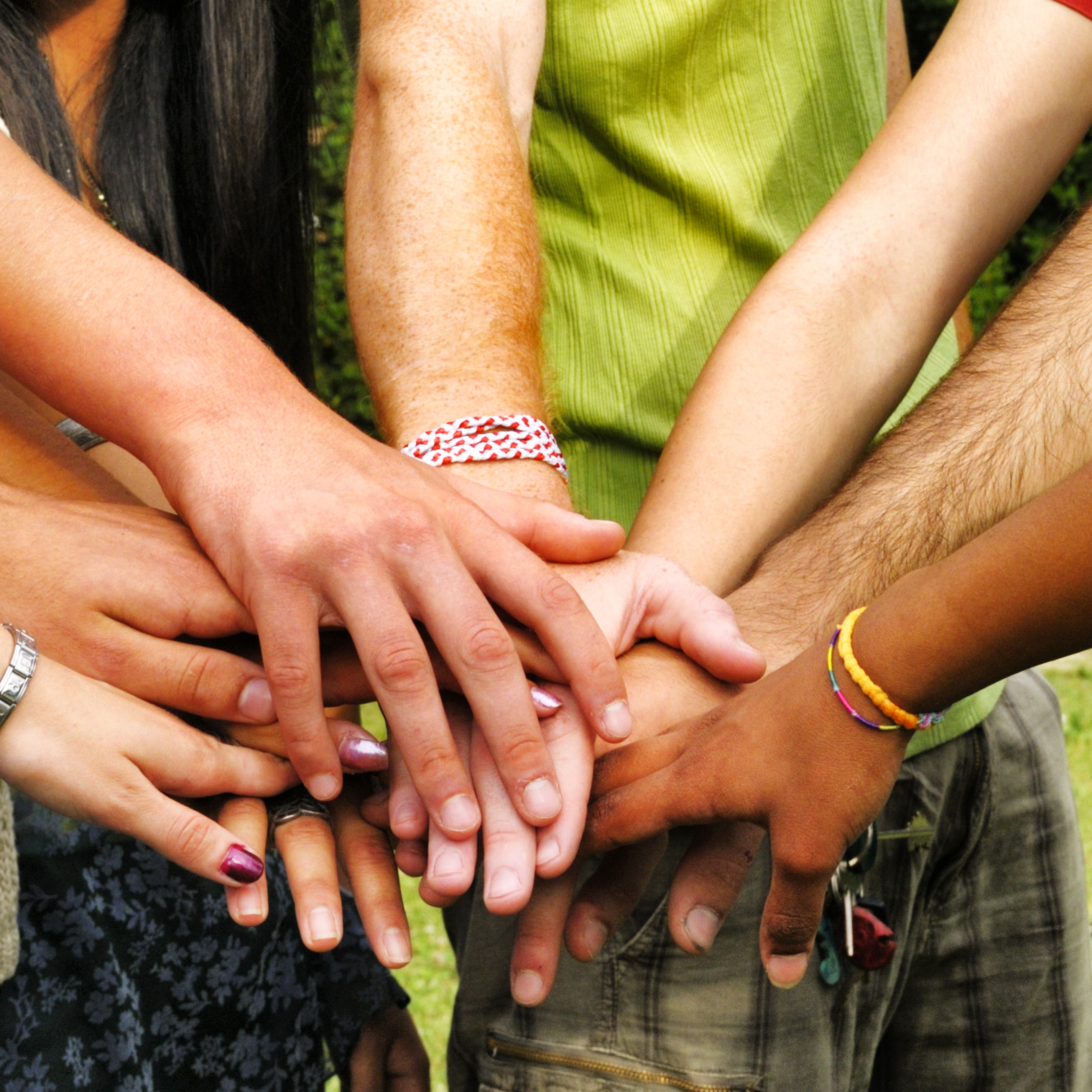 It Takes More Than a Great Product – It Takes a Community

Why is Writing So Hard?