Sometimes I ask my boyfriend if he remembered to set the DVR to tape our favorite shows.

Someone asked me if I left a message on their answering machine.

When I worked in an elementary school, the kids were singing “I Love Rock and Roll” – I said “Hey, Joan Jett!” They gave me an uncomprehending look and said, “No, Britney Spears.” 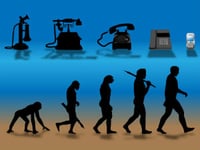 What's wrong with these scenarios? Well, the language is old. No one "tapes" things anymore, they record them. There aren't very many phones with cords anymore, and who knew they still printed phone books? Operators/pay phones cost more than ten cents now (if you can even find one), and people leave voice mail because there aren't usually machines dedicated to recording messages anymore. And apparently terrible remakes of great songs are relatively common (another case in point: American Pie remade by Madonna).

Weird Al, Jim Croce, and the Turtles can be forgiven because songs are static – when they were written, there were phone cords, phone books, and phone operators, and they can’t very well go back and edit the songs every time something changes.

But static language won’t help your business at all. Unless your audience is baby boomers who DID tape things, leave messages on answering machines, and make phone calls for a dime, using those terms just makes you sound old and disconnects you from younger audience members. You can’t appeal to someone who doesn’t even know what you’re talking about.

Your language should evolve with your marketing strategy, or watch your audience (literally in some cases!) die off. 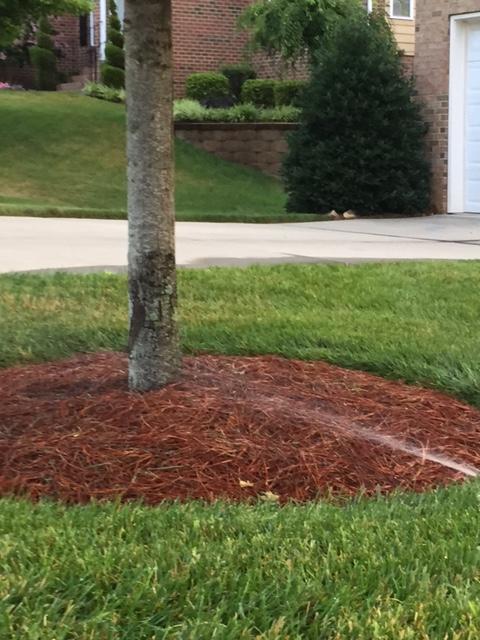 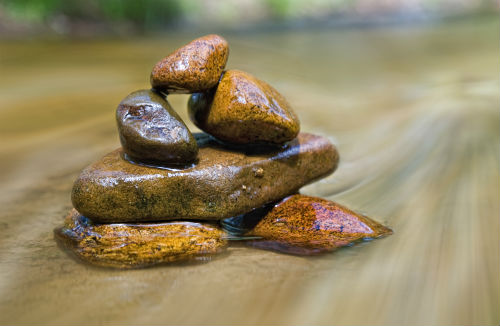 The Ebb and Flow of Marketing Agency Relationships