How to Fail with Webinars

I have been the victim of a bad webinar.

Don’t get me wrong – I’ve never done a webinar, so I’m not 100% familiar with the ins and outs of creating and hosting them, but I believe it’s no small feat.

However, as someone who’s watched her fair share of webinars, I can, with authority, state what goes into making a good one:

Obviously, people are not going to watch your webinar if the content stinks – have content that’s interesting or informative or, preferably, both. This was not my bad webinar’s problem. They had super interesting and informative content.

Getting the word out

Next, you need people to sign up and come watch or it’s a waste of your time, so spread the word that you're having a webinar. Then, once you have people signed up, don’t let them forget to watch. This was also not my bad webinar’s problem. I got the invitation email, a confirmation email with the login information, and a don’t-forget-the webinar-is-in-one-hour email. Perfect.

Another step must be setup. You only have one hour, right? (Or whatever you scheduled your webinar for.) And you probably need all that time, so you want to make sure that when it’s time to start, you can start strong – no, “oops the sound isn’t working” or “oh no, where’s Bob?” This also was not my bad webinar’s problem. They started at 1:00 pm on the dot with no technical difficulties or late parties to speak of.

And Then: The Webinar

You have the content, you have the audience, you have the set-up. Unfortunately, there are still so many things that can go wrong, and this is where the webinar I attended broke down. They failed on a step I probably wouldn’t have thought of had I not attended this particular terrible webinar, which is:

Prepare for the time you have 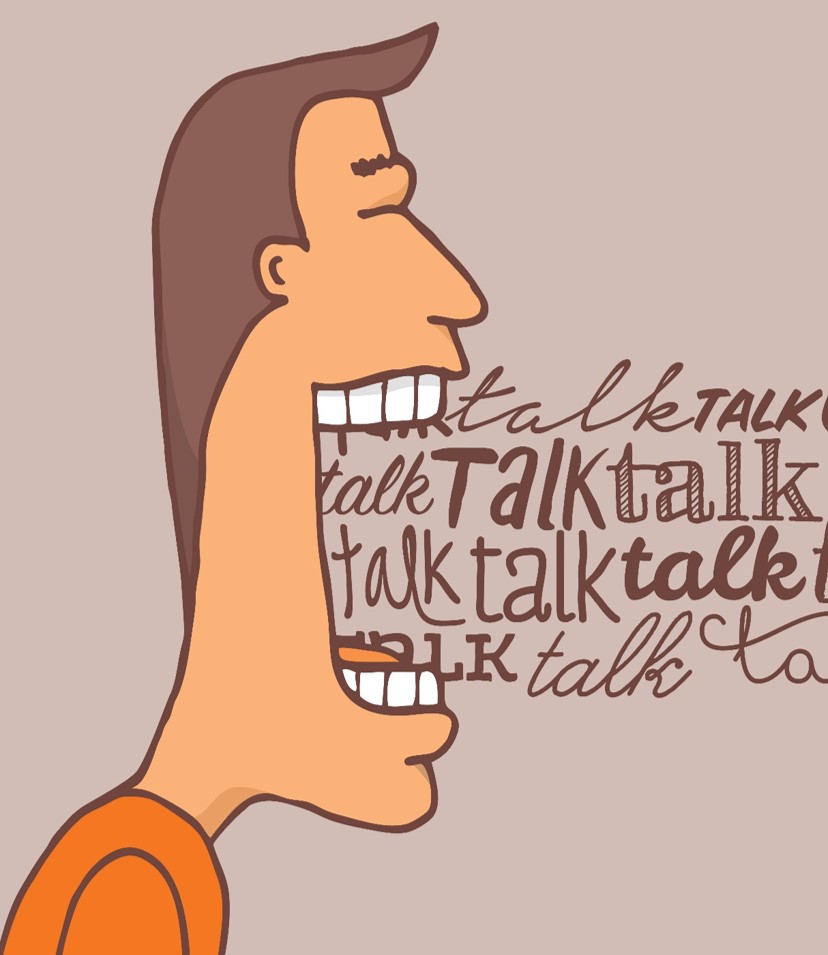 The speaker from my webinar was clearly knowledgeable. He knew his stuff. And he said, at the very beginning, “I could easily talk for more than an hour on this subject.”

What he did not say was that he planned to take his two hours of content and cram it into the scheduled one hour – but that’s what he did, by talking as fast as humanly possible for a full hour. Instead of learning twice as much, however, I instead learned to hate the sound of his voice. Take my word for it: when you talk that fast for that long, the sound of your voice becomes extremely grating, and people from the Deep South cannot understand you. (Just so you know, I'm not from the Deep South.)

Also known as, they couldn’t compensate. People might want to watch your webinar because there’s something they need for their job, or because your content looks interesting, or because their boss told them to. Whatever the reason, they want to watch – but they’re busy. They have full schedules. They read that the webinar was one hour, so they carved out an hour of their day to give to you and your webinar.

Except … part of the hour was supposed to go to audience questions. The speaker, however, couldn’t stop talking, and didn’t leave time for questions. So they just spontaneously extended the webinar by twenty minutes. So now your audience is in a quandary: do they put off their next task to finish watching, or do they miss possibly important information by moving on at the scheduled time?

I went with the latter option, by the way. Guilt free. In fact, I congratulated myself on managing to get through a whole hour! The problem is, I don’t remember any of the content in the webinar. I just remember wanting to poke my eardrums out so I had a legitimate reason to stop listening to the man speak.

Don’t let this happen to you – it’s bad press. The only impression I have of the company that hosted the webinar is negative, and I’ll never attend another one of their webinars. They should have cut down their content so that it fit into an hour. Or scheduled two one-hour webinars.

Or, better yet, they should have contacted us for help. (As should you!)

What Does a Marketing Workshop Do For You? 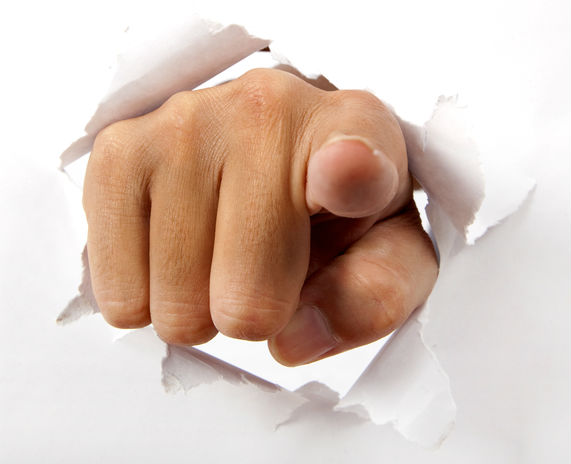