Go Where Your Customers Could Be and Your Competition Ain't

There's a restaurant in Myrtle Beach, SC with legit Maryland-style seafood. How do I know it's legit, you ask? Because I spent 12 years – my formative years, I might add – going to the beach in Ocean City, MD.

I mourned good seafood when I moved down south – fried seafood is an abomination. So when my parents and I discovered this truly Maryland-style seafood in a place so far away, we were ecstatic.It's a really tiny place, though – maybe 10 tables – so if you don't like waiting, you better get there early. (And if you’re considering going on a night the Baltimore Ravens play, you probably shouldn't bother unless you're a major fan.)

But what if this woman had opened her restaurant in Ocean City, MD? She might not have ever had a chance, seeing as she would have been surrounded by other, bigger, more established seafood restaurants.

As a restaurant, how do you get found in a sea of nearly identical restaurants?

Be a Big Crab in a Small Pond

One way is to, well … not. The Myrtle Beach restaurant owner decided not to try fighting the crowd of seafood restaurants that already fill the Maryland and Delaware beach towns – she got found by going somewhere she’s not. Or, rather, somewhere her food was not.

Myrtle Beach is still a beach, and people are still looking for seafood to eat there, and now she’s unique. And memorable. And for people like me, priceless. In fact, I go to Myrtle Beach every year in part to eat at this restaurant. There are other nice beaches in SC. There are nice beaches in NC. But I want to eat her food, so I go to her beach.

Be True to Yourself for Referrals and Loyalty

AND I tell other people about her. Everyone I know who goes to Myrtle Beach, as a matter of fact – because even if you’re not a Marylander or ex-Marylander, you might like some seafood that’s not Calabash, right? (On the flip side, you could take a Calabash-style seafood restaurant to Maryland and have the same effect. Maybe. But probably not, because, you know, of that whole fried seafood is a crime against nature thing.) 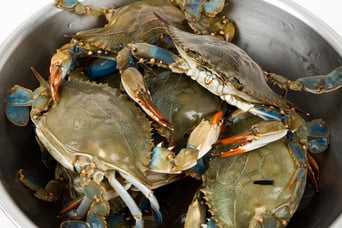 This summer when I went, I was disappointed to see that she’d moved to Murrell’s Inlet – about an hour’s drive from the hotel where my boyfriend and I were staying. But you know what? We still drove down there – TWICE – in a week to eat Maryland-style seafood. (And my husband was born and raised in Charlotte and, before we met, had only heard rumors that seafood could be served in an un-fried manner.)

The Heart and Soul Seafood Café

Oh, by the way – the place is called The Heart and Soul Seafood Café. I only go once a year, so they don’t know me by name or anything, but if you go, tell them a northerner sent you!

Can’t just pick up and move? Call us – we can help you find your differentiator right where you are. 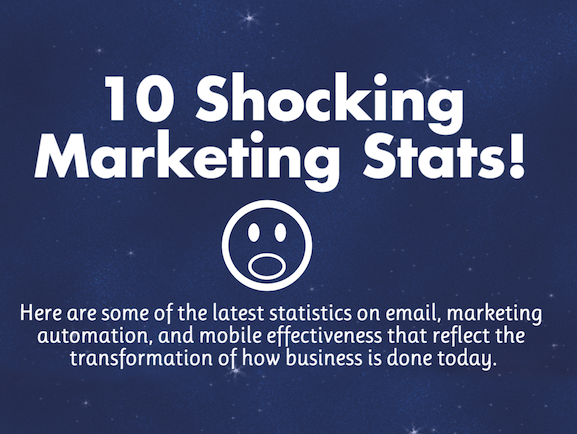 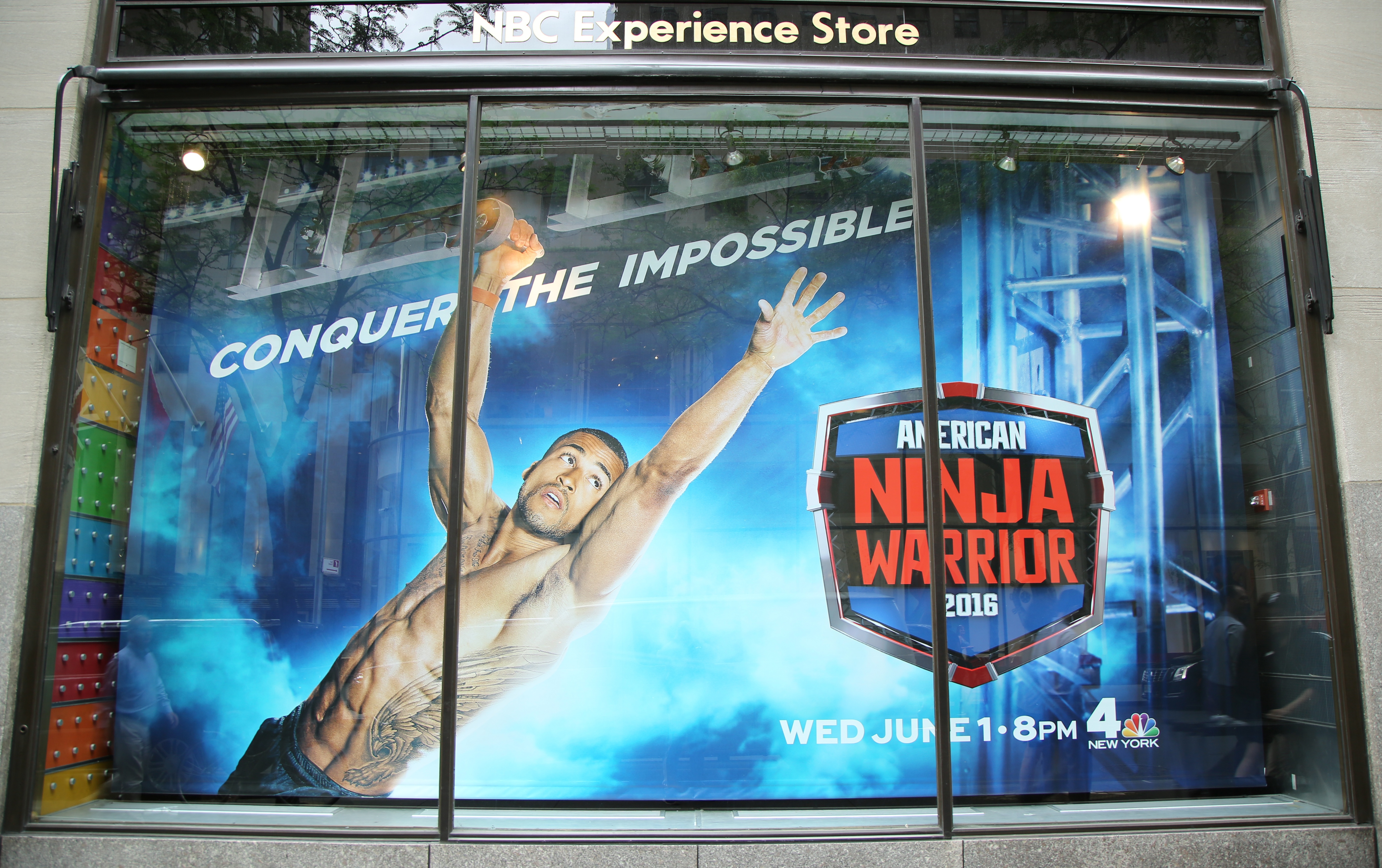 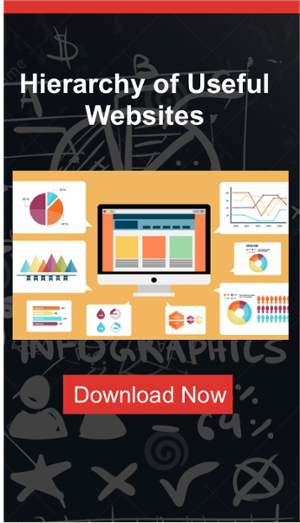