Fake News and Print Subscriptions May be a Trend in 2017

So, I just did something I never thought I’d do again – I signed up and PAID FOR a newspaper subscription.

I canceled my last subscription 3 years ago. The paper was getting awfully thin, and I didn’t see the point of paying for the paper just to read the comics. So I canceled, subscribed to gocomics.com instead, and started reading my news online.

… And then we got into this ridiculous election cycle that brought out fake news posts on social media – some of which professional media and the candidates even repeated!

Yes, I’ve seen all the sensational headlines and I know enough to “Snope it out” (even if it seems plausible), but how many people actually do that? As it turns out: way, way, way too few.

So I decided to use social media for social purposes and leave the newsgathering and reporting to those who are paid to do it and do it professionally. Except once I made that decision, I had another decision to make: where did I want to get my news? TV? Radio? Print? 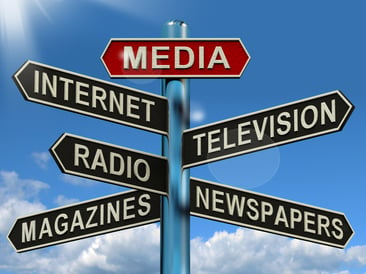 TV was quickly ruled out. They’re playing for ratings and sensationalism that keeps your attention so you won’t switch channels during the commercials, and I am not fond of someone deciding what I should see and hear with a particular bias (yes, I know, papers are biased too), and TV just can’t cover the scope of news and information I am looking to learn.

Radio news – NPR specifically – is great in long-form stories, but again, there’s the bias issue and the lack of broad coverage. And frankly, I don’t listen to the radio enough to get a regular update (my commute is too short).

So print it is. And, in choosing print, I wonder if there’s a trend here. Are we going to see 2017 as the year that print newspapers and magazines make a comeback (or at least hold steady)? Fake news sites put the consumer on the defensive and make those that circulate unverified stories look foolish and ignorant. And yes, there is a bias in any paper, but once the story is vetted and printed, it isn’t easily erased.

I also personally believe (hope?) that an organization that has invested time and money in reporting, writing, verifying, laying out, printing, and delivering their product is going to be more invested in the quality of their work than the internet news site turning a quick buck on a sensational headline and image constructed for a Facebook feed.

The turn of the last century (1900) saw a new era for journalism with the power of the muckraking press, now better called investigative journalism. Maybe the first decades of this century will see a new appreciation for the printed story over electronic gossip and click bait.

I can’t predict the future better than anyone else, but I am willing to part with $20 a month to not have to verify everything I read. What about you? Thoughts or comments are absolutely welcome.

And if you want to make sure your content is always top notch, consider this: 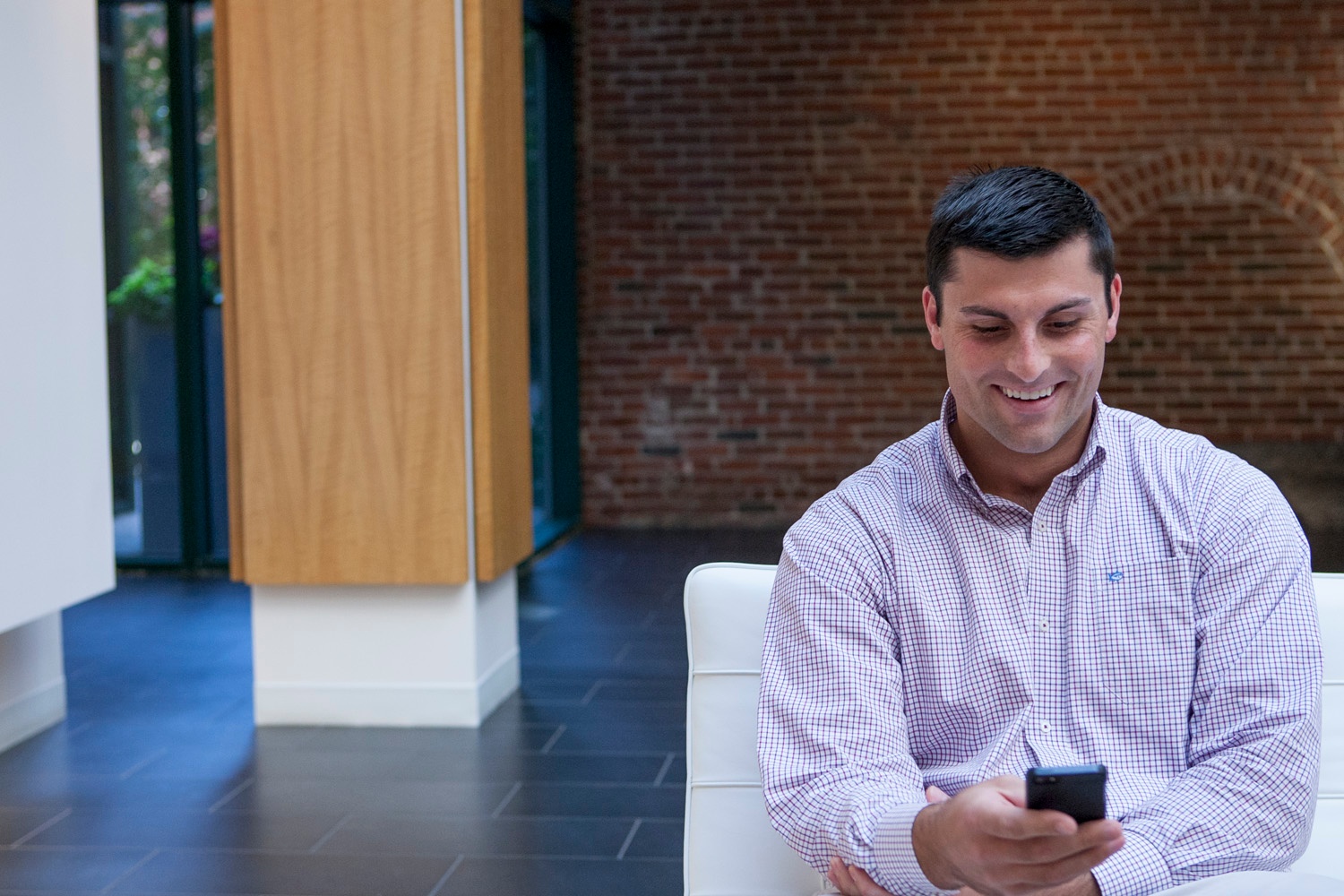 Are You Prepared to Rebuild After a Crisis?