Do We Trust Our Technology Too Much?

Editor's Note:  The post below is from our summer intern, Anna, and highlights a view of the "real" from a full time college student and digital native.

As someone who grew up with technology basically being more of a right than a privilege, I've found myself not only surrounded with wants for the newest gadget but a reliance on them. Our world has gone automatic, cutting edge, and we use the gadgets to make our lives easier ... while we hardly ever consider the old way because it’s too time consuming or takes too much effort.

Last week I was put in charge of doing biographies for a client’s web page. It was a simple enough task with easy questions to ask, and it shouldn’t have been a problem. But I found myself faced with one. With technology at my disposal, I chose not to go through the painstaking process of transcribing the interviews and opted to record them on my iPhone.

I even bought an app rather than download a free one because I heard it was the best. So $10 spent, I tested it by recording a mindless phone call with a friend before I set off to interview. With every interview, a little notice popped up on my phone saying that my twenty- minute conversation was recorded. It alerted me with a ding, and along I went.

I got almost all of them done, and I decided it was time to sort my answered questions and write the biographies. I go to the recordings and skim through my list, going in order, and I play the first one. Tragedy strikes. Every one of those twenty minute recordings were listed, but they were all blank.

They started with the promising clatter of me setting up the recording, but the second the vocals start … there’s nothing. Panicked, I emailed tech support. They calmly told me I did everything right and they don’t know why I’m having problems. I’m not calm. I email my boss to explain what happened, hoping this isn’t as big of a deal as I’m making it out to be. But of course it IS a big deal, maybe not as big as I’m making it out to be, but big enough that I feel like I’m pestering our clients when I email them asking for forgiveness and if they’d answer these few questions again.

I didn’t feel like I needed to check on the recordings as I went along, because after one test I decided that technology would be reliable, again and again. It’s something I'm accustomed to. We have computers that are smarter than me, my smartphone handles almost every aspect of my life, from communicating to recording to consuming. It’s all right there on the three by seven inch screen ... my planner, my phone book. 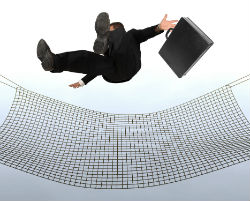 The answer isn’t to go back to the old ways of writing everything on paper that gets misfiled, lost, and let’s face it, isn’t very tree-friendly. I think we need to create a safety net when it comes to technology. My phone company has started doing so. I have a chip in my Droid that can be removed from my broken phone and plugged into a new one, and though all my apps won’t return, my contacts and photos will. The iPhone has the cloud back up. I keep an external hard drive on my computer. We have ways to take precautions. And something simple like checking each recording as I went along would have kept me from looking like a fool in front of everyone.

It seems so unnecessary when we do it and it works that we simply don’t do it again. We think our time is more valuable than our safety net, when in reality it isn’t at all. Slow down, get it right the first time because you won’t always get a second chance. 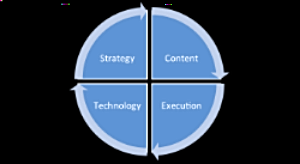 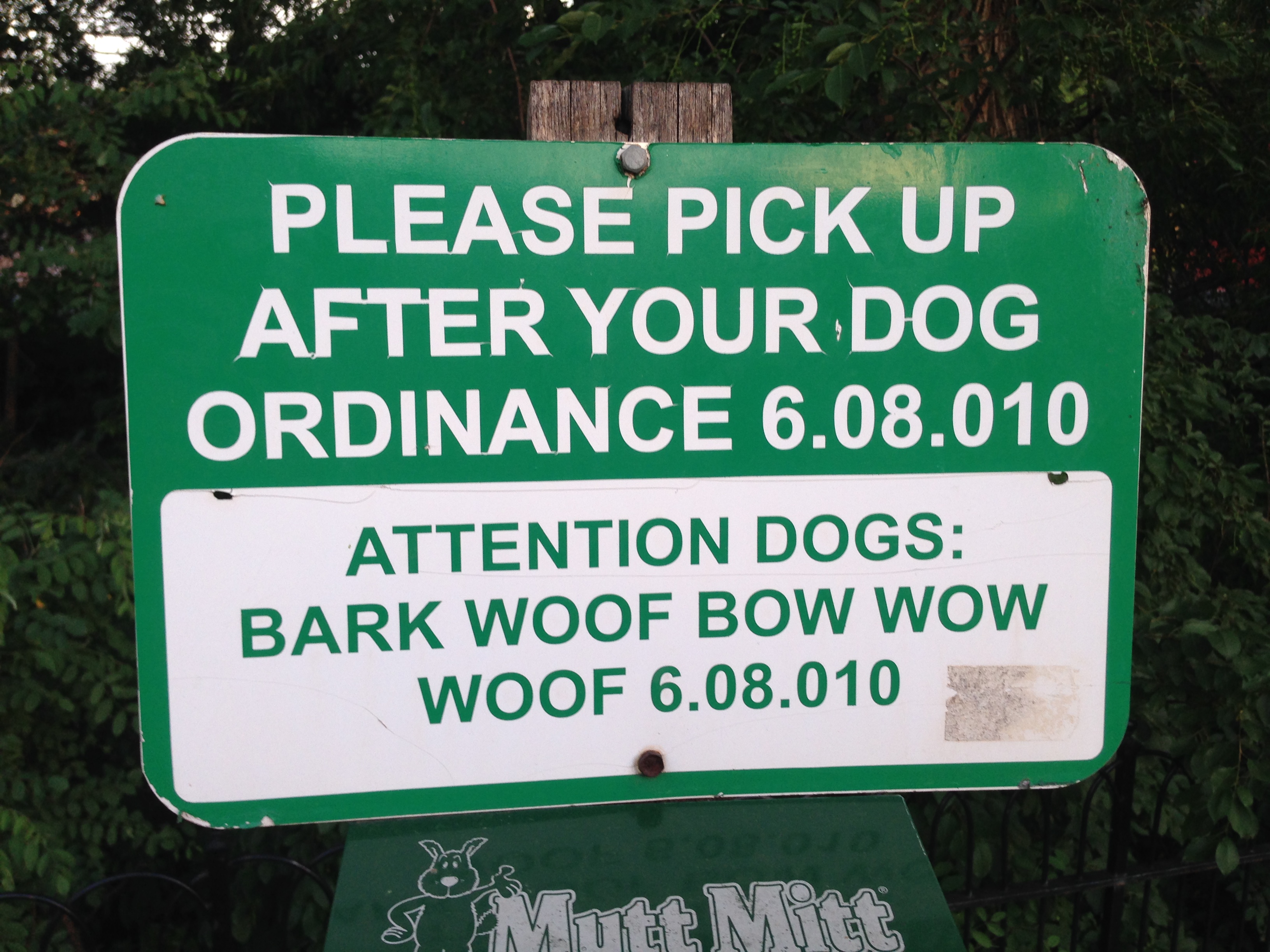 Are You Using Your Sense of Humor in Your Marketing and Brand?