Are You Addicted to Your Gadgets?

Caffeine and anxiety medication aside, I prefer not to think of myself as addicted to anything, but my boyfriend would add lip balm, my Fitbit, and my iPhone (although I bet you already knew that) to the list.

So I went with the Psychology Today definition of addiction, since the the psychology "bible," – the DSM-V – had a very technical and rather confusing definition. Here it is:

Addiction is ... when a person ingests a substance or engages in an activity that can be pleasurable but the continued use/act ... becomes compulsive and interferes with ordinary life responsibilities.

Now, I Googled it, and there's nothing in lip balm to be chemically addicted to – but constant use causes your lips to stop creating their own natural oils. So in the sense that I need lip balm to have not-chapped lips, I suppose I am addicted to lip balm.

As for Fitbits and iPhones, can you be addicted to those? Psychologists think so – they've added several addictions to the DSM-V. I've never had a psychiatrist diagnose me with a gadget addiction, but if I forget my Fitbit, I've been known to complain, "I'm not getting any steps!" In fact, I tried desperately to figure out a way to take it to the Warrior Dash; luckily, common sense prevailed, and I decided not to ruin it. I logically know, of course, that I AM still getting steps, the exercise is still counting, etc. – but if it's not counting toward my step goal or in my weekly challenges, it's almost as if I shouldn't bother.

And how will I know if I got a good night’s sleep if I’m not wearing my Fitbit?

Companies, of course, are certainly not unhappy about gadget addiction. Newer, better editions of our favorite gadgets are always being released to feed our dependence – from a Fitbit that counts steps to one that tracks sleep to one with a heart rate monitor. From a clunky, expensive iPhone with a small screen, a weak battery, and a blurry camera to a selection of screen sizes, a slim profile, a stronger battery, and a camera to rival most point-and-shoot cameras. (Most people would argue, though, that they’re still pretty expensive.)

And the Fitbit company did what we tell you to do all the time – they created buyer personas. A lot of similar gadgets, including other Fitbits, are worn on your wrist, but Fitbit has two versions that clip to things, like a bra or a pocket.

Why is that important? Because of people who can't wear things on their wrists. When I was a cafeteria lady, for example, I couldn't wear anything on my hands or arms – rings, bracelets, Fitbits, etc. And what about moms at bath time and sprinkler time? So a target market for the Fitbit One was born.

And then there’s the Fitbit Alta, which does the same thing as other Fitbits – but it’s smaller, sleeker, and marketed to the people looking for a more stylish aesthetic. There are, in fact, 9 Fitbits and a page on the Fitbit site to help you “find your fit.”

Pretty Much Everyone Has a Smartphone Addiction, Right?

Yes, which is why I don’t even know where to start on iPhones, or smartphones in general, so we’re just going to accept that smartphones are everywhere, almost everyone has one, and people love them – so much so that people have admitted to going through withdrawals without them.

(And then we’ll say kudos to all the smartphone companies out there who created these phones and target markets for them and successfully got everyone I personally know to own and love a smartphone.)

Win Over Your Customers

So how do you make people addicted to YOUR product? Start with a buyer persona, of course. A target market. A susceptible mind, if you will. Then, create a value proposition and customer experience so compelling that consumers willingly repeat the experience again and again. 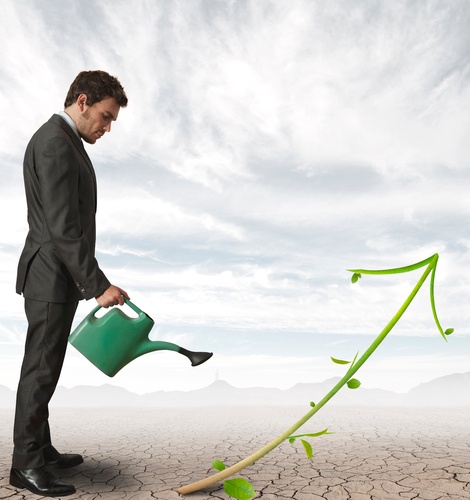 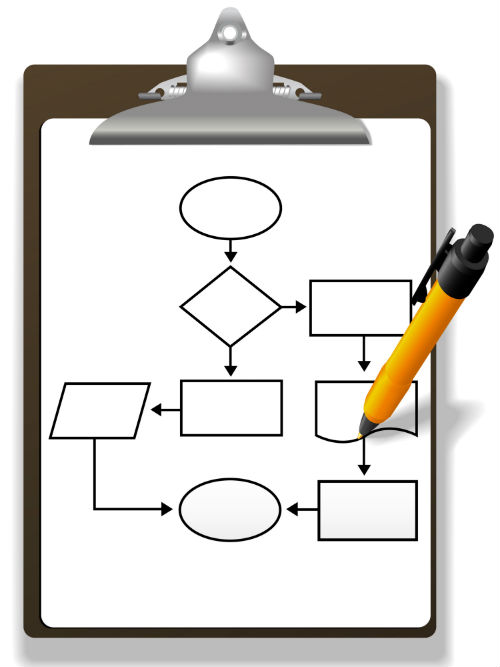 Why it’s Important to be Process-driven: A Detailed Process is a Golden Process