My last blog post dealt with Amazon’s Alexa – all the fun things it can do, how it’s made my life easier, and how much more I feel like I’m living in Star Trek now! Today, however, I’m going to talk about the potential downsides to Alexa and other artificial intelligence (AI) in terms of privacy.

Several months ago my boss bought a cool notebook called a Rocketbook. The Rocketbook is made out of physical paper but comes with a special pen that allows you to upload your notes to Google Docs, Dropbox, iCloud, Evernote, Box, and email. Pretty nifty, right? It also has a “gee whiz!” feature in that when the notebook gets full, you just put it in the microwave and everything inside gets erased. Presto – you have a new notebook without having to buy a new notebook! (Note: it says you can do this up to five times. Not sure what happens if you try it a sixth time …)

I was pretty impressed with this and told my wife about it; we discussed it a couple of times that week, but then life happened and we forgot about it. That is, until I went to Amazon to order something and Rocketbook popped up at the top of my recommendations.

You know how you search for things in Google and then they turn up in your Gmail in the form of ads? Or as ads on your Facebook sidebar? We’re used to such things … but what we aren’t used to is having a conversation about something and then having it appear on Amazon. But since we talked about the Rocketbook in the bedroom where Alexa lives, there it was, on Amazon.

See, the way Alexa works is that it records questions it doesn’t understand and sends that information to Amazon so their team can adjust the AI program to learn and evolve for better search. Sometimes Alexa records when it thinks you’re talking to it, before and after keywords are spoken, or even randomly/accidently. We were a little freaked out about it but decided to keep Alexa because, well, the pros outweigh this odd learning curve.

Taking things to the next level, though: Alexa has been in the news for murder! Ok, calm down, Alexa didn’t murder anyone … yet! What happened was that there was an Arkansas murder investigation and the police wanted to check Alexa to see if there were recordings that might help with the case. Amazon resisted and was prepared to fight for their customer’s privacy, but the defendant told Amazon they could share Alexa’s recordings with police.

My wife and I talked about it and made a unified decision not to murder anyone. We feel, based on our non-murder pact, that we’re ok with Alexa randomly recording us. We also figured we’re pretty safe because we’re geeks and usually just discuss Star Wars and Doctor Who theories, so if Alexa and the NSA want to listen in to our “top secret” talks, we’re ok with that. 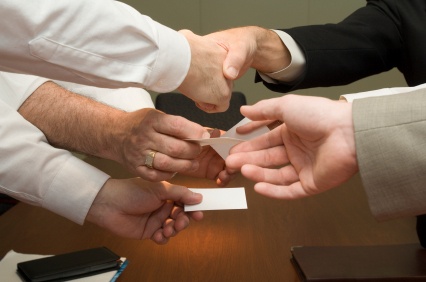 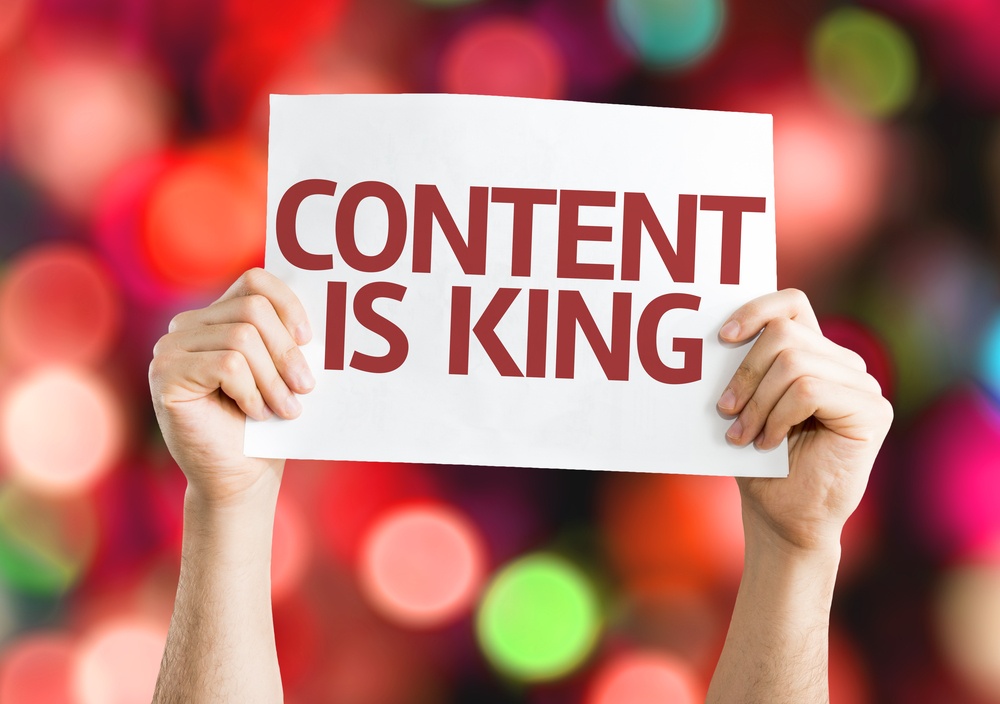 Everyone Talks About Blogging ...