3 Ways Stories are Changing the Landscape of Social Media Advertising

One thing most people are behind on, however, is stories. Stories are posts that appear at the top of the news feed and are only visible for 24 hours. Accounts can post many at a time, and they show up in chronological order, creating a “story.”

Here are three ways stories are changing the landscape of social media advertising.

People don’t realize how much the stories feature is used. According to the Search Engine Journal, Facebook and Instagram stories have 500 million daily users – one billion combined users! They also say that only three million users utilize the stories advertising feature.

The usage of stories is set to outpace the usage of news feeds in 2019 for both Facebook and Instagram. This creates a huge opportunity that few companies are taking advantage of. There is so much money put into social media advertising each year, but businesses may be putting in places people aren’t even looking.

A normal Facebook or Instagram ad appears in the news feed and stays there permanently. If someone scrolls past it once, there’s still a chance they’ll scroll past it again. Story ads work differently. They show up between someone’s story post, typically for 10-15 seconds – but once someone clicks past, it’s gone forever. The key is that when the ads appear, they can immediately click them to skip.

This feature creates an interesting situation for ad designers. It’s that much more important to create an ad that grabs the eye within the first second. Use something simple to the point text and an eye-catching image that will stop their thumb from hitting next. (This is, unfortunately, harder than it sounds.) It’s a good idea to use a different ad design for your story ads than for your news feed ads.

Users have only a few seconds to decide how they want to interact with your advertisements on stories. The two options are to click the screen to skip or swipe up on the ad to interact and learn more. This creates an experience seamless to the platform and is what users are comfortable with. The ads don’t seem intrusive to the normal experience.

If someone swipes up to interact, they aren’t taken off the social media platform. The new page shows up on the bottom half of their screen, allowing them to see the ad link without abandoning their original goal of watching stories. This creates a new opportunity for you to use the landing page to quickly draw them in. If the landing page isn’t immediately what they expected, they’ll return to their social media experience. Your landing page is always critical for converting, but here it’s more important than ever. (Consider these landing page tips.) 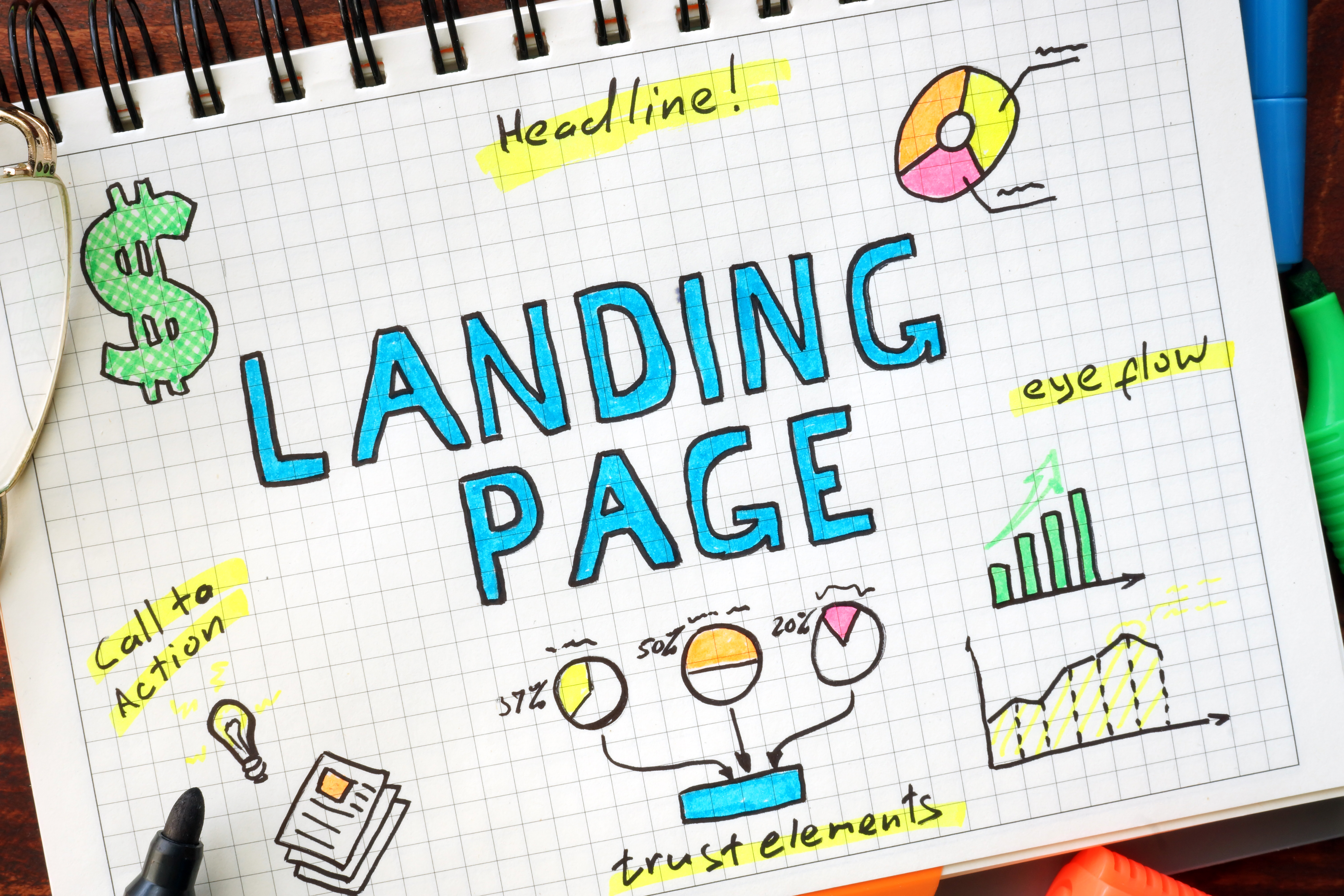 How to Build an Effective Inbound Marketing Landing Page 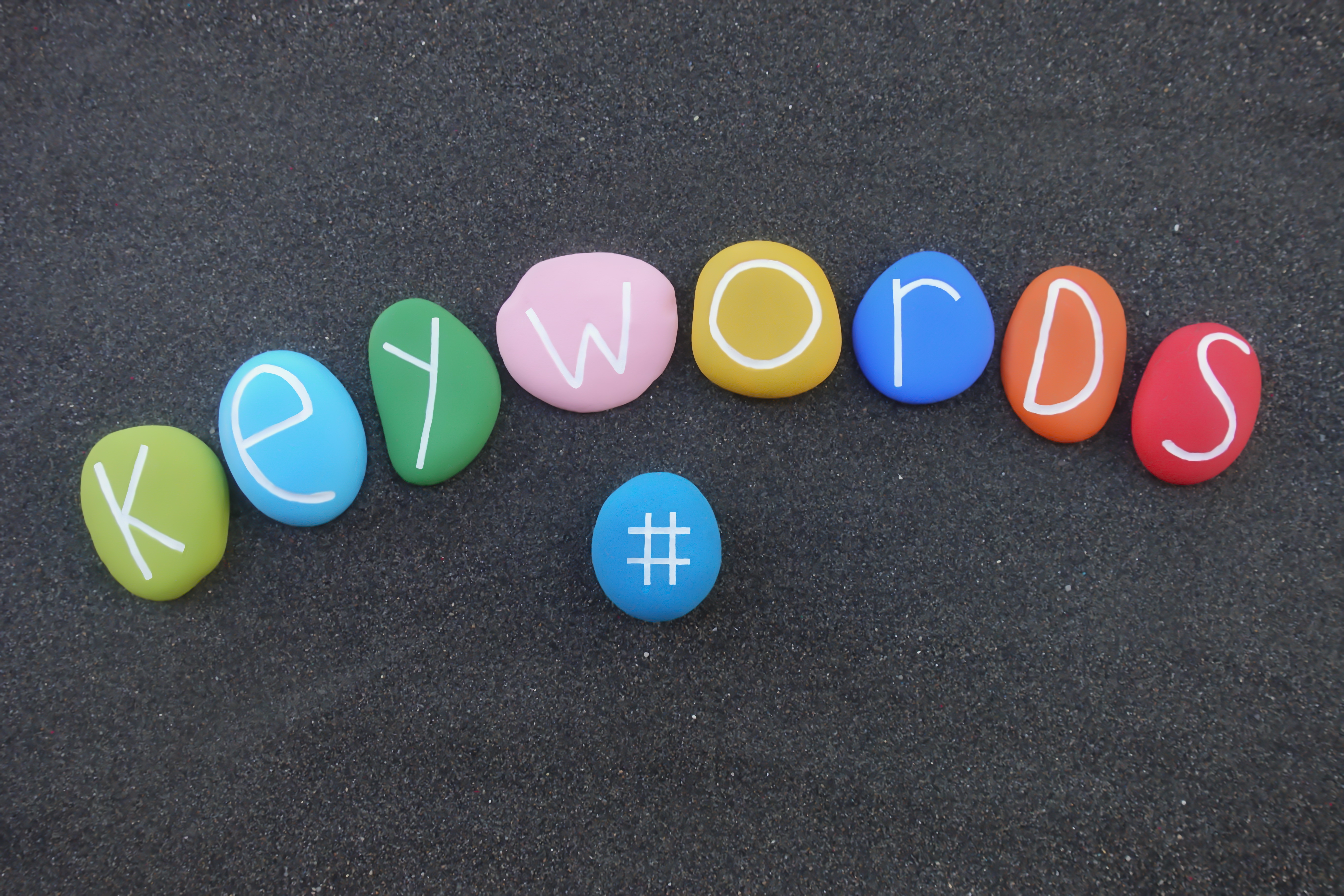 What's the Difference Between a Keyword and a Key Phrase?